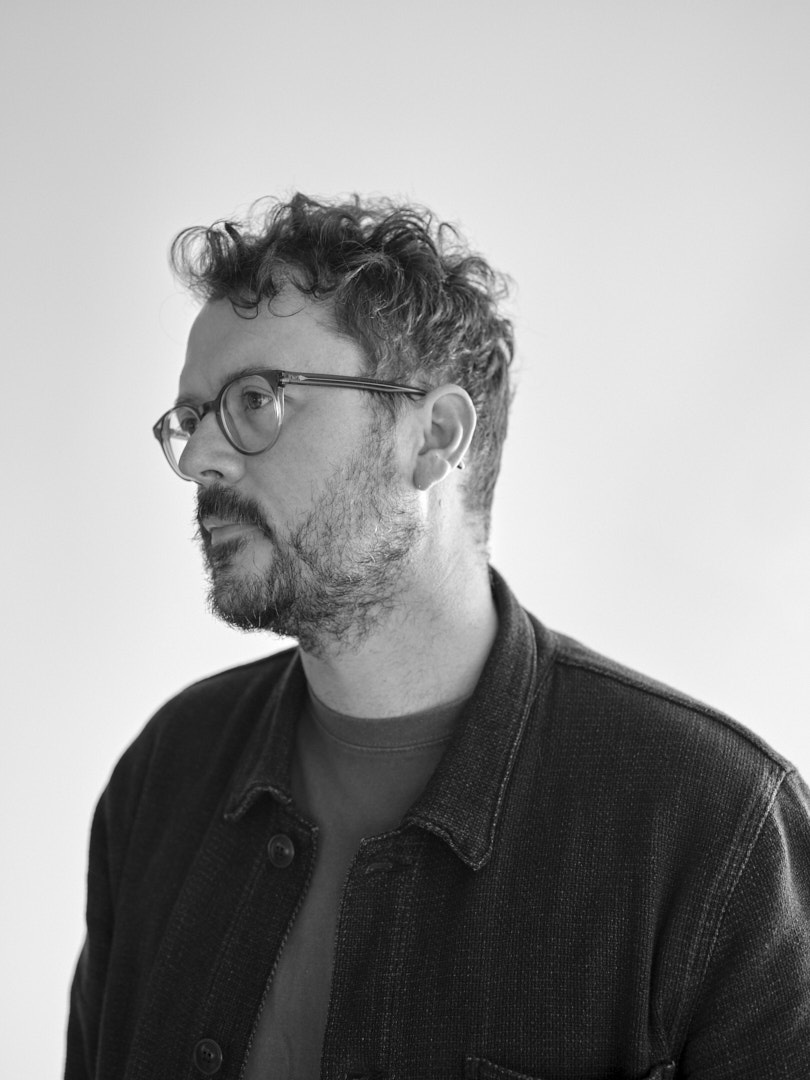 Stephen Kelly lives and works in Ticino, Switzerland. He is currently developing a new series set in a valley on the Swiss-Italian border, where geography and biography bind together to explore landscape and identity. He previously worked in China and Myanmar for over a decade, on long term personal projects and a variety of assignments throughout the region. Clients included the New York Times, ActionAid, WWF and UNHCR. His work has been featured by various publications including The Observer Magazine, The Independent Magazine, D La Repubblica delle Donne and IL Magazine. Stephen holds a (BA) Hons degree in documentary photography from the University of Wales, Newport and an MFA in photography with distinction from the Belfast School of Art, Ulster University.