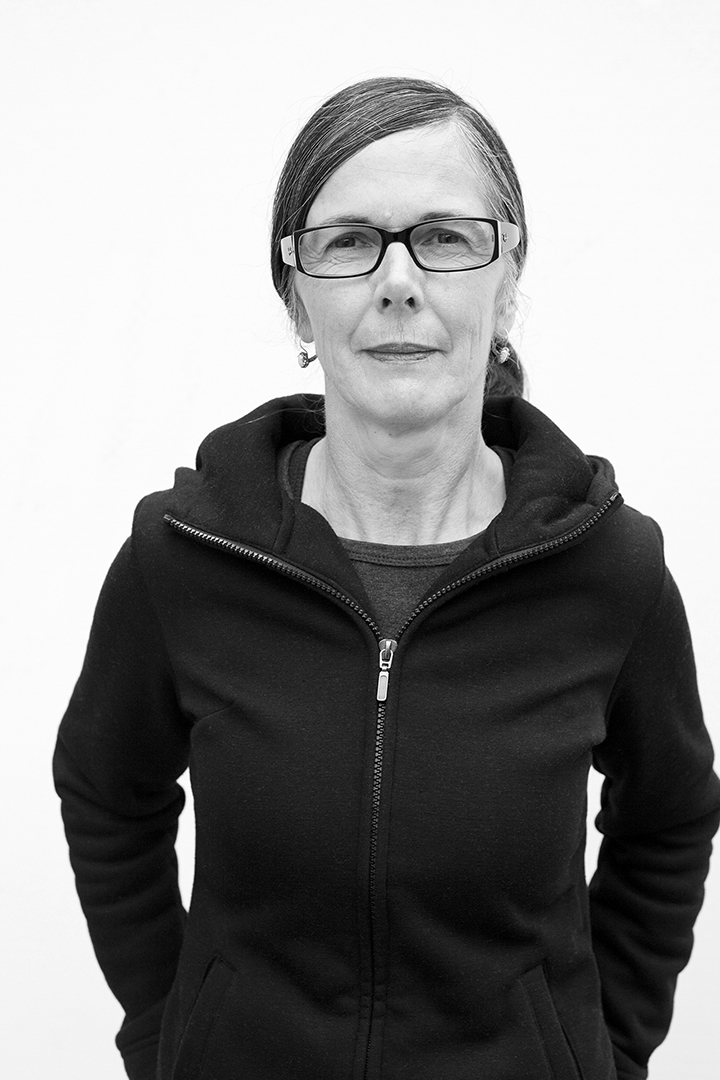 Ursula Müller (1958) was born in Uzwil (SG, CH) and lives in Solothurn. She began her photographic training in GAF groups in Zurich and Bern in 2003 and moved ever further into the complex world of the medium. A wide variety of professional activities as well as extensive travels, the intensive family life with two children, who are grown up today, form the basis of her work. In the past years she has consistently focused on her photographic studies that deal with imagination and perception, life and death, transitoriness and memory, change with its transitions, with human existence as such.