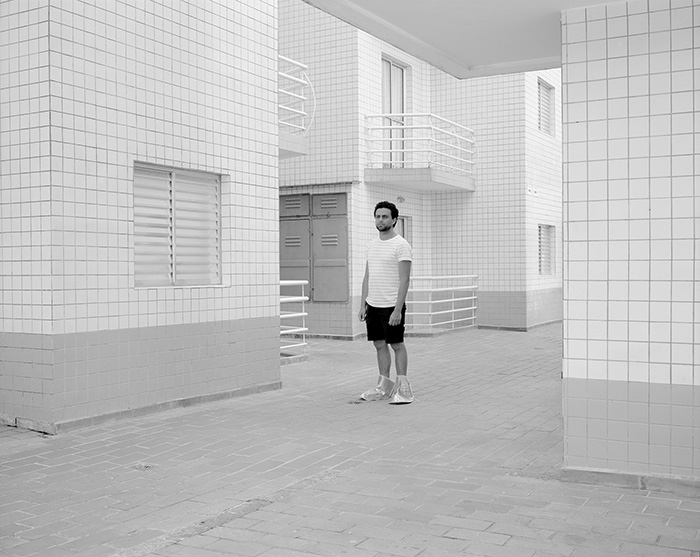 Self Portrait in Ubatuba, 2015 © Diego Saldiva

Diego Saldiva studied Social Communication at ESPM/São Paulo between 2001 and 2005. Between 2009 and 2011 he studied at the School of Photography in Vevey, Switzerland. Winner of the Prix Photoforum 2011, Biel (CH), finalist of the 15. vfg Nachwuchsförderpreis 2011, Nominated Paul Huff Awards 2012 and selected by PhotoOFF 2012, during ParisPhoto festival in France. Honorable Mention in the Festival Encontros da Images (Braga, PT).
In 2015 it was one of those selected in Belfast Photo Festival and the Visible White Prize in Florence, Italy. Also received a Honorable Mention Award in PhotoIreland and Prêmio Paraty em Foco, Brazil , that same year.
The project Momentos e Máculas took the form of a book with the award promoted by the State Government of São Paulo and with the help also of the city and the Canton of Berne, Switzerland.