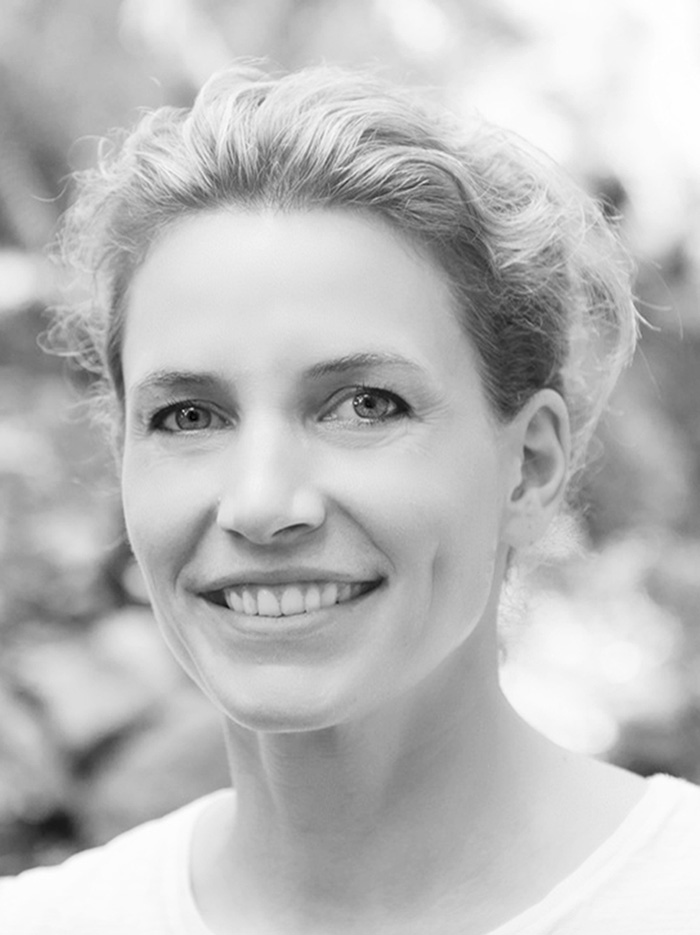 Born in Davos Switzerland, Dominique Teufen attaints her BA in Sculpture from the Gerrit Rietveld Academy Amsterdam in 2002. In the following years she worked and exhibited in Melbourne, Zürich, London and New York. After moving back to Amsterdam, she attaint her Master of Fine Art at the Academy for Art and Design St. Joost in S’Hertogenbosch the Netherlands in 2010.
Since 2011 she lives and works in Zürich and Amsterdam and shows her work nationally and internationally, such as in the Central Museum in Utrecht 2016, the photography biennale in Bogota 2017 and the Fries Museum in Leeuwarden the Netherlands 2018. In 2013 She won the Vfg. young photography Award Switzerland and the MLL sponsor Award for photography. Since 2014 the Christophe Guye Gallery in Zürich Switzerland represents her.
With Dominique’s education in sculpture and fine Arts, material-experiments make up an important part of her work. Curious and fascinated by photography, she investigates and engages in different processes and mechanisms before she takes her photographs. With the specific use of photography, she not only examines the field of tension between two- and three dimensionality and between identity and difference, but also explores the area where reality and illusion lose their specific definition and unusual, possible realities are visualized.