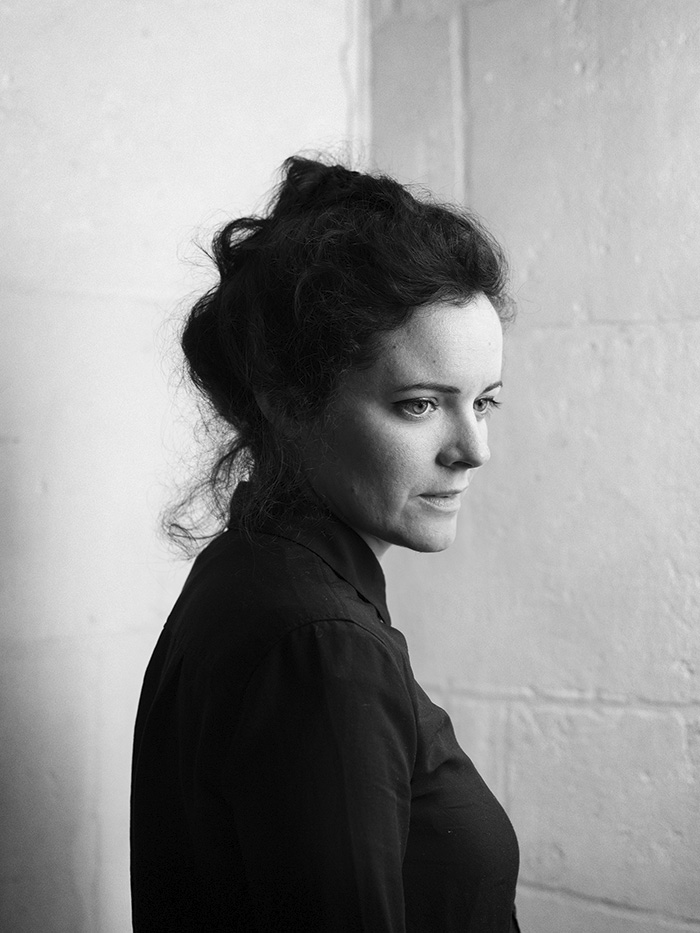 Catherine Leutenegger (b. 1983 in Lausanne) is a photographic archeologist with a fascination for the culture of photography and its impact on the way we live and work. With her photographs, she examines historical shifts related to transformations in our identities. Her first monographical book titled Hors-champ revealing photographers’ workspaces, was published by Infolio through the Manor Cultural Award 2006. In 2007, she took part of an artist residency program in New York and started her project named Kodak City in Rochester. Her second monography was published by Kehrer Verlag in 2014 and looks at the demise of the once booming Kodak empire. Throughout her recent body of work titled New Artificiality (2015-), Catherine Leutenegger investigates the current potential and limits of 3D printing technology in numerous business sectors.