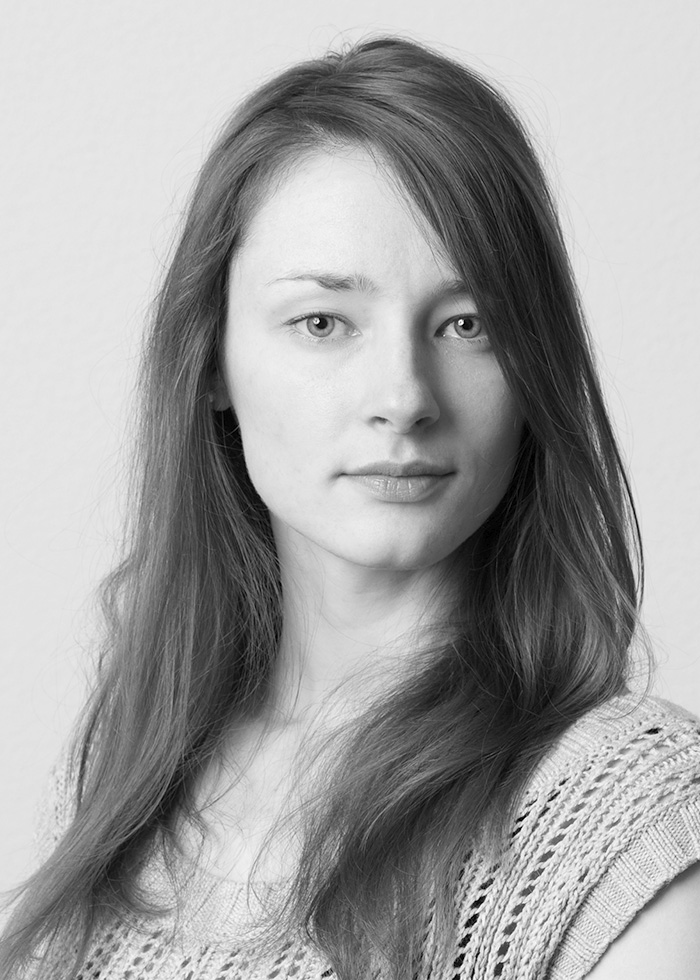 Sabrina Gruhne was born in 1984 in Germany. Before studying photography she worked as an assistant for Bruno Helbling (architecture & design photography) and other photographers in Zurich, Switzerland. She graduated with her Bachelor of Visual Communication in 2014 from ECAL, Lausanne. Since 2016 Sabrina Gruhne is an active member of the Committee of the vfg Young Swiss Talent Award. She currently lives and works in Bern, Switzerland.