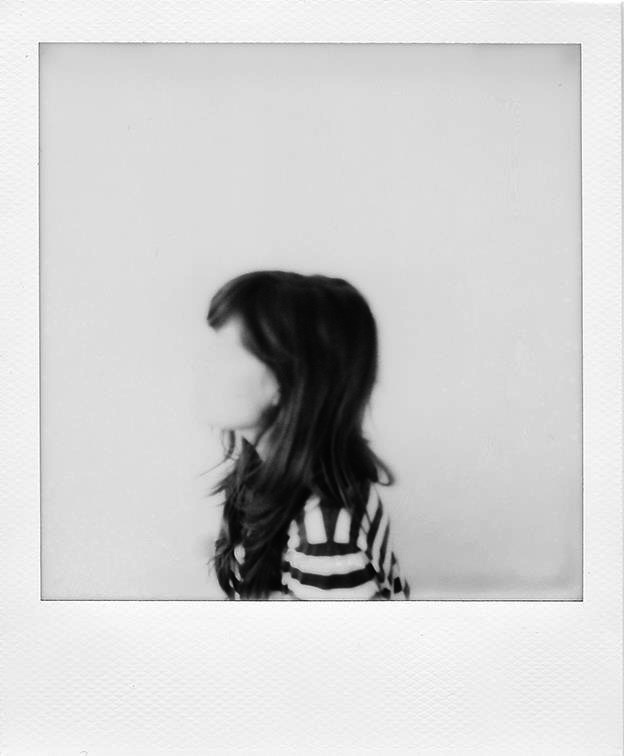 Jessica Wolfelsperger (* Basel) studied photography at BTK University of Art & Design in Berlin. During and after her studies, she has assisted various photographers and artists in Berlin, New York and Copenhagen. Besides that, she attended courses at the Ostkreuzschule für Fotografie and completed a certificate as a curator at the University of the Arts (UDK) in Berlin. In 2015, she won the first prize of the vfg for emerging talent as young photographer Switzerland and in 2017 the Swiss Photo Award in the category Fine Art.

Saga (2017)
A hundred souls village in the Verzasca Valley, surrounded by mountains amidst pure nature. For some weeks, isolated from the outside world, it seems. In a traditional stone house near the river, amidst the secluded beautiful mysticism. Enchanted by this valley, I read the ancient myths and legends of the region and feel the aura. They exemplarily address the discussion with nature, whereby the nature of the human being is also meant. Behind them are representations of faith, which are expressed symbolically. In search of the experience of a divine or absolute reality, I discover and explore my homeland new and wash myself – according to the life philosophy of Monte Verità – free from my daily life in the bustling metropolis and devise my own legend.

‘Hide + Seek’ is a series about anxiety. Each era creates its own fears, where new anxiety emerges. Classic phobias remain constant, but they are always seeking for current objects. We are free but sometimes we are locked in our own heads.