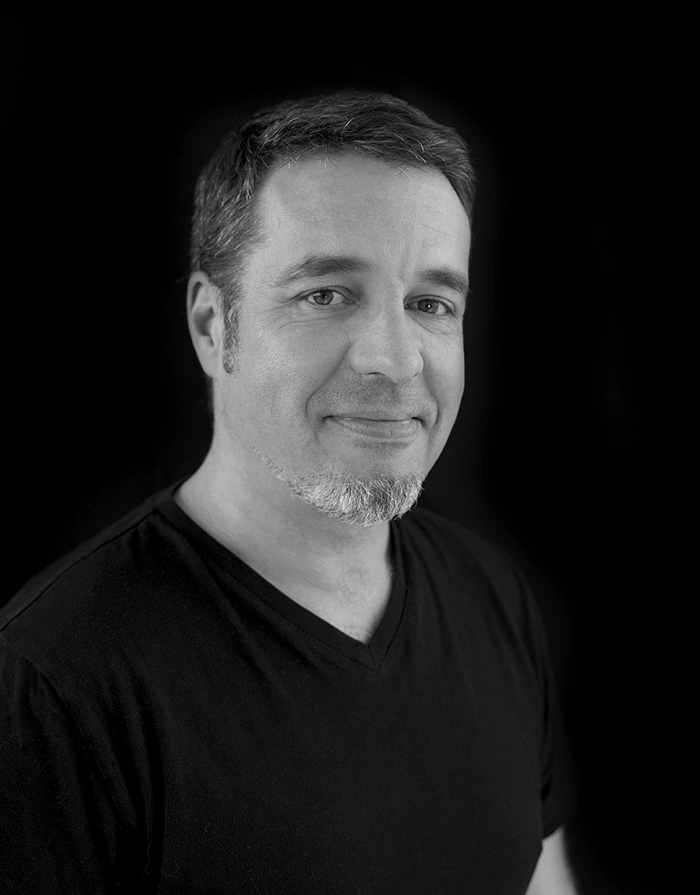 Vincent Jendly (1969, CH, FR) lives and works in Lausanne. Self-taught, he has devoted himself to photography since 2009. His first series New York has been exhibited in solo shows both in Europe, nominated and distinguished in several international photographic competitions, and published in various magazines: He was finalist of the Voies Off festival in Arles in 2010 and 2012. The series was published by the magazine L’Insensé (France), as part of their special issue on Swiss contemporary photographers, and was shown at Kaunas International Photography Festival in Lithuania in 2011. In 2012, the series was shown at the Festival CIRCULATION(s) in Paris as well as at the Nuits Photographiques de Pierrevert (France). It was also granted an Honorable Mention at the Nuits de la Photo in La Chaux-de-Fonds (CH) in February 2013. The first photographer’s book New York has been published the same year. The series has also been choosen by William A. Ewing, former Director of Musée de l’Elysée in Lausanne for his last book published by Thames & Hudson, Landmark: the Fields of Landscape Photography. His second project, Sharks, was done in 2012 and selected for the Nuit des Images at the Musée de l’Elysée (CH) in June 2013. En mer is his third personal series, finishe