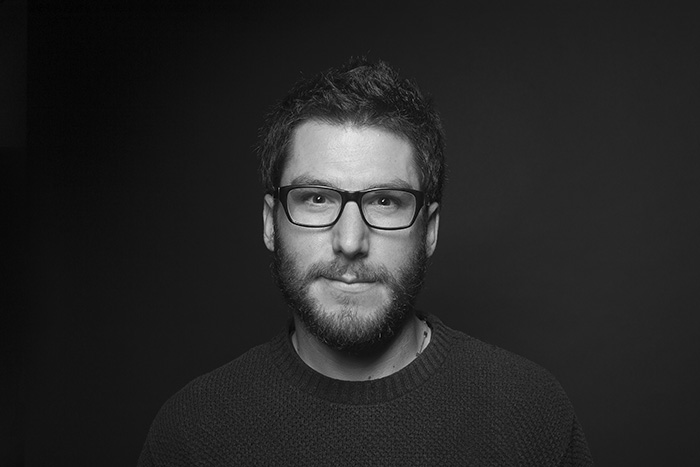 Simon Tanner (*1983, Berne) lives and works in Zurich, Switzerland. After his studies of history and politics at the University of Berne he completed a degree course in editorial photography at the Swiss School of Journalism MAZ in Lucerne. Besides the work as a staff photographer for the Swiss daily newspaper NZZ (Neue Zürcher Zeitung) he pursues his own projects. Since 2017 Lecturer at F+F School for Art and Media Design and President of vfg Association for creative photographers in Zurich.