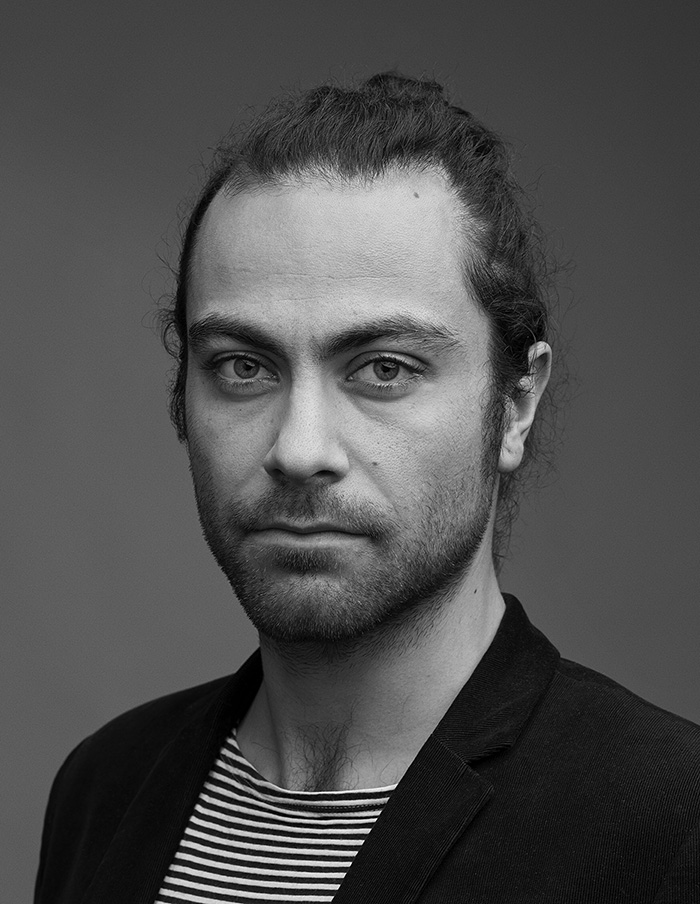 Fabian Hugo was born in Basel in 1981 and currently lives in Bern, Switzerland. He grew up bilingual speaking german and french. After school he spent several semesters at university. Realizing that psychology was not what he wanted to study he went travelling and engaged in different dayjobs. Back in Switzerland he attended an arts study preparation course followed by two years of study at The CEPV School of Photo in Vevey graduating with honors. Meanwhile he graduated from the ZHDK School of Photo with a Bachelor in Fine Arts in 2012. Since 2015 he is doing a Master in Art Education at the HKB in Bern and he started to produce videography while still working as a photographer.