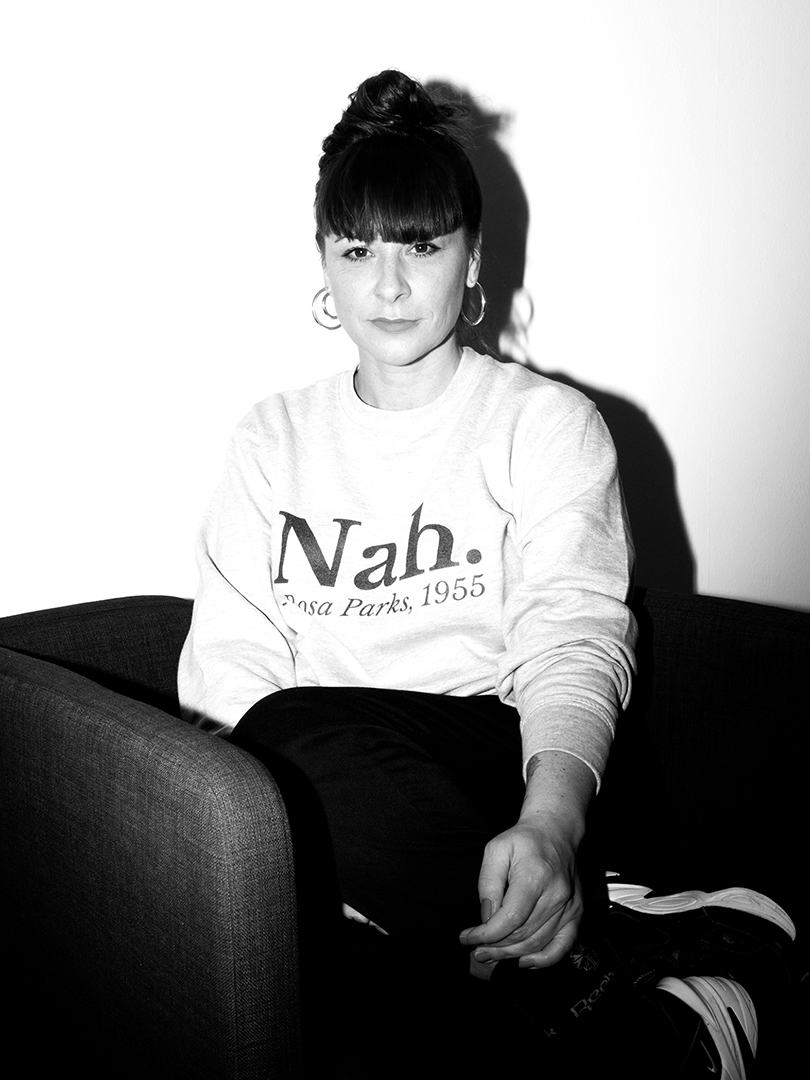 Virginie Rebetez (CH, 1979) lives and work in Lausanne, Switzerland. Graduated from the Photography School of Applied Arts in Vevey (2005), she followed her education in the Gerrit Rietveld Academie (Amsterdam, NL), from where she obtained a Bachelor in visual arts, in 2008. All her projects are closely connected to each other and focus on the space created by absence. She is interested in the concept of invisibility by exploring new narrative forms. Focusing on unfinished stories, her work questions the idea of traces, presences and absences. Since 2008, Rebetez has participated in numerous group shows and published two books. She also took part in several art residency program, in Johannesburg (SA, 2013), New York (US, 2014) and Cairo (EG, 2017).