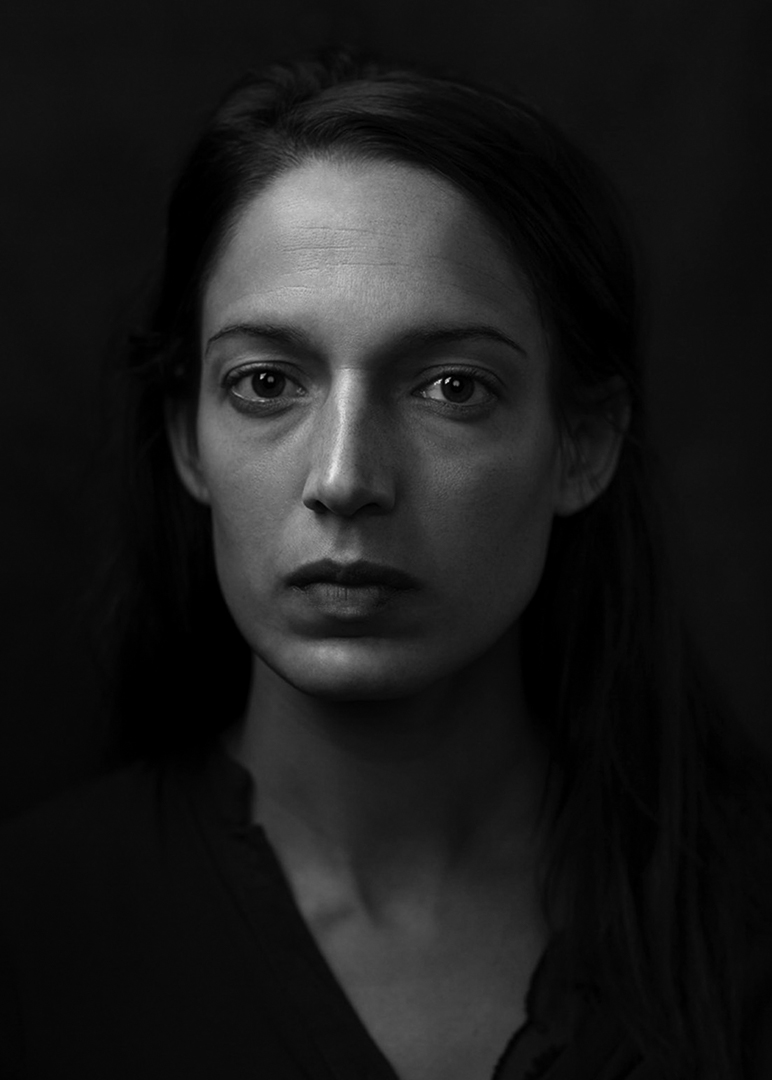 Lea Meienberg is a freelance photographer based in Zurich. She has been working for editorial and corporate clients since 2008 and is represented by 13 Photo agency.
Born in Switzerland in 1982, Lea majored in art and media design at the F+F School of Arts and Design in Zurich.
She has completed assignments and personal projects in Berlin, Sardinia, New York, Hongkong and across the African continent in countries such as Angola, Tanzania and Kenya.
Specializing in portrait and reportage photography, her work gets printed by major European publishing houses and appears in magazines and newspapers such as Die Zeit, Monocle, The Telegraph, NZZ, Sonntagszeitung and Le Temps.
For her series ‘È Cosi la Vita’ she travelled through the hinterland of Sardinia to document the village elders and the pristine environment they live in. Sardinia is a so-called Blue Zone, a region of the world where people live much longer than average. ‘È Cosi la Vita’, which translates into ‘That‘s what life is like’, illustrates an existence close to nature and the mysticism surrounding the long lives of these islanders.