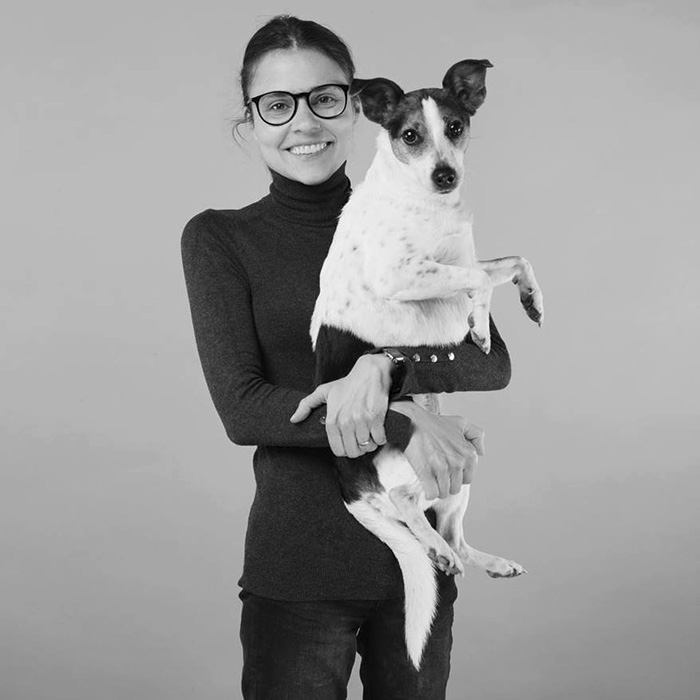 Jennifer Niederhauser Schlup lives and works in Lausanne, Switzerland. She gained a Master in Art Direction, Photography from the ECAL (2012) and a BFA in Photography from MassArt (2004). Her work has been shown in festivals such as Les Boutographies 2017, Suwon PASA photography festival, Verzasca FOTO Festival, Unseen Photo Fair & Festival and Voies Off Festival. It has been included in exhibitions at Atelier Néerlandais — Paris, East Wing Gallery — Dubai, BEARSPACE gallery — London, Aperture Foundation — NYC, Galerie Azzedine Alaïa — Paris, Corso Como — Shanghai etc. She won the Prix du Jury at Les Boutographies 2017. In 2014 she was a FOAM Talent as well as a Vfg nachwuchsförderpreis laureate. She was shortlisted for the Voies Off Prize 2014 and 2017, Grand Prix Images Vevey 2016 and 2018 and is among the 2015 recipients of the ProHelvetia Promotion of young talents in photography. She has been published in Foam Magazine, The British Journal of Photography, Else, Adventice, etc. She is also the Editor-in-Chief and Creative Director of Adventice Editions (AE), which she co-founded in 2011.