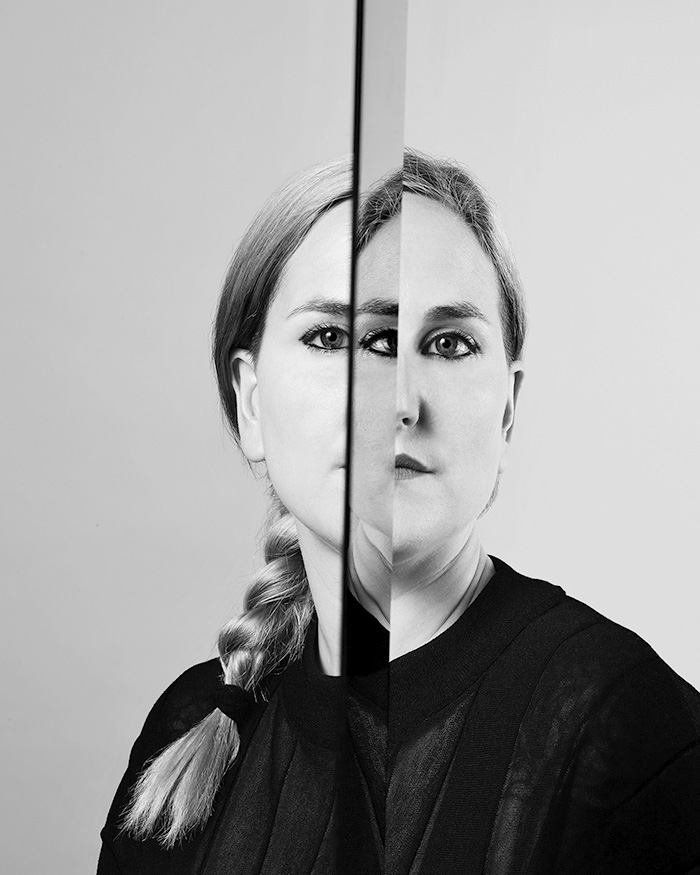 Native of Canton Ticino (Switzerland), Daniela Droz grew up in a small village located at the end of the Leventina valley, in close contact with nature until the age of ten. Later, she moved with her family to Bellinzona. At 19 years old, she decided to leave Ticino and settle in Lausanne to become a photographer. She studied at ECAL (Ecole Cantonale d’Art de Lausanne) where she earned a bachelor degree in photography in 2008 and where she currently teaches photography.