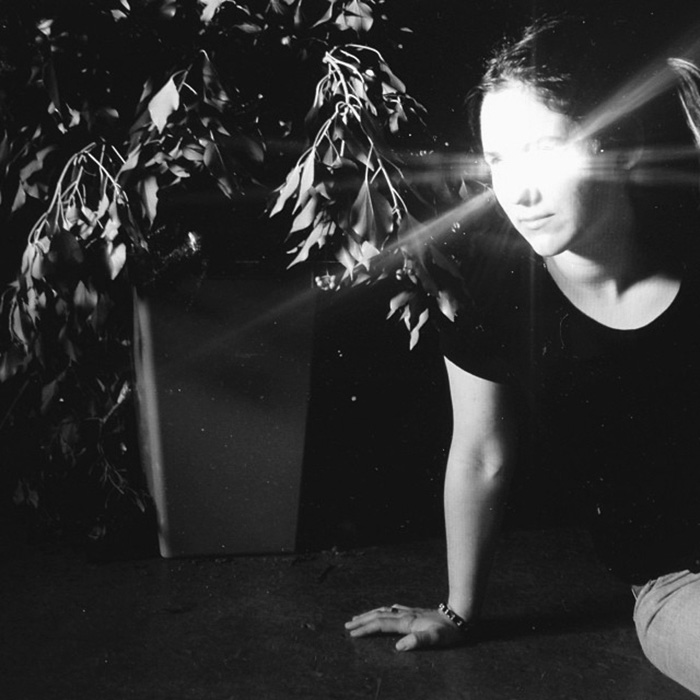 Graduated from the Fine Arts School of Marseille, Mathilde Magnée has studied with Brice Matthieussant, Jean-Louis Garnel and Max Armangaud. During this period, she was selected by Atelier de Visu to participate in a one-month workshop directed by Antoine D’agata. Since that, her photographic work went deeper into the construction of dark and equivocal atmosphere. With her serie Canopée, Mathilde Magnée obtained a grant from the city of Marseille to present her first solo show at the gallery Vol de Nuit. Following this, she decided to continue her studies by enrolling in the two-year postgrad course in photography at the School of Applied Arts in Vevey, Switzerland. She graduated in 2014 with a series of photographs Isomérie that were evoking multiplicity and porosity of suggested worlds. The work shows obscure ambiances that dissolve limits between genders and species. Mathilde Magnée takes part in numerous of collective exhibitions trough France and Switzerland. In 2016 her art work Isomérie has been committed as part of the Yarra Public Art Light Box Program in Melbourne.

– Catalogue, Traverse-vidéo, 2018
– FishEye Magazine, Photobook/vol.1, 2017
– ‘17 shots in a box’ artists postcard project edited by NEAR and Grussformat, 2016
– ‘Studio vortex’ publication after residency with Antoine D’Agata edited by Atelier de Visu 2012
– ‘The way beyond’ in collaboration with ARSENIC & CEPV Album 04, 2014